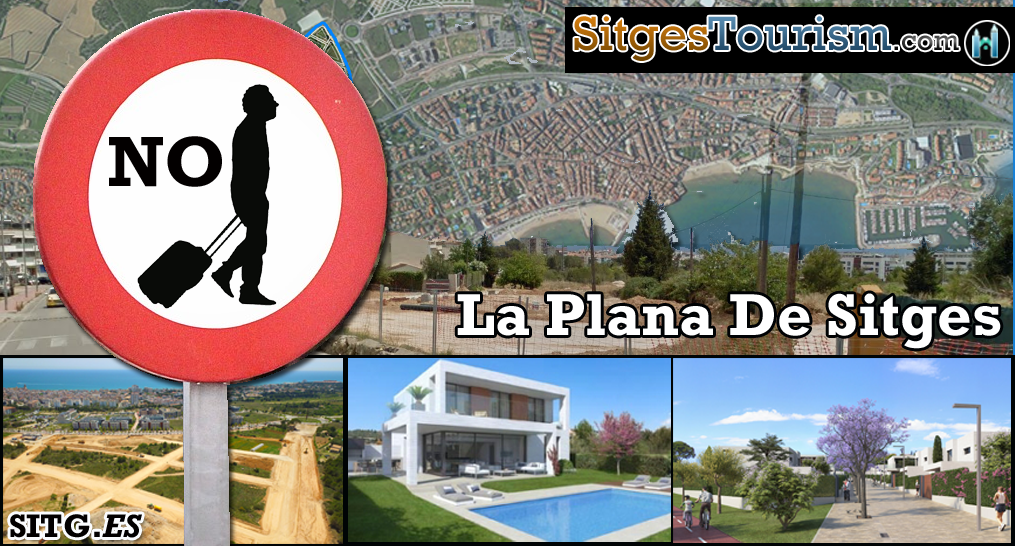 Whilst high earning ‘holiday rentals’ has become the usual resource in Sitges, for those owners who have disused housing, Aurora Carbonell urges them to allocate it to the ‘social rental use’.

Offering subsidies for reforms and legal advice to increase the reliability to the tenants.  Generating a double benefit for the people and to avoid the negative impact caused by tourist flats.

Tourism’phobia among the citizens of Barcelona, the Catalan capital, should not occur in Sitges, as the municipality has made an effort to find the balance between the resident and the tourist.

More management than promotion must be done, she explained, defending the importance of preserving culture, heritage and events, so that they do not get damaged.

The future of La Plana and Santa Bárbara will be discussed at the public hearing on September 19th, 7pm in the Miramar Auditorium